Here are some planner pages I have done recently, I have forgotten to share on here but going to try and be more active on my blog. Last few months have been a little hard with it being a year since I went through hell. I'm getting there slowly and I'm finding that planning is helping me. 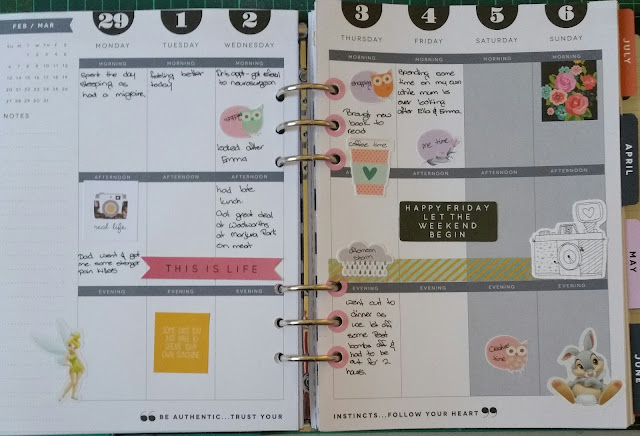 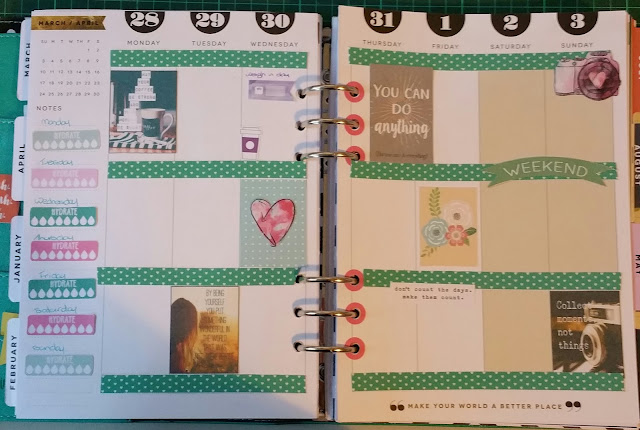 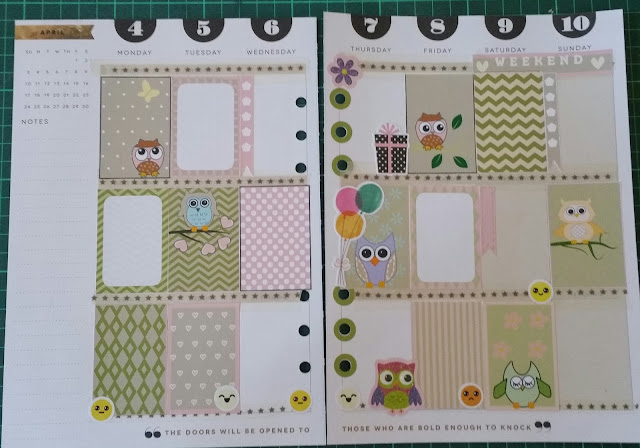 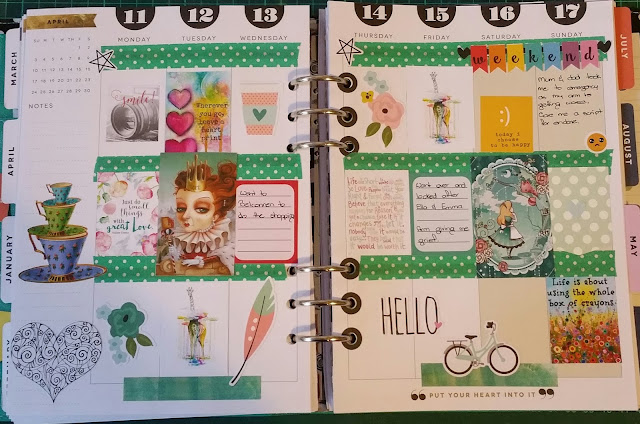 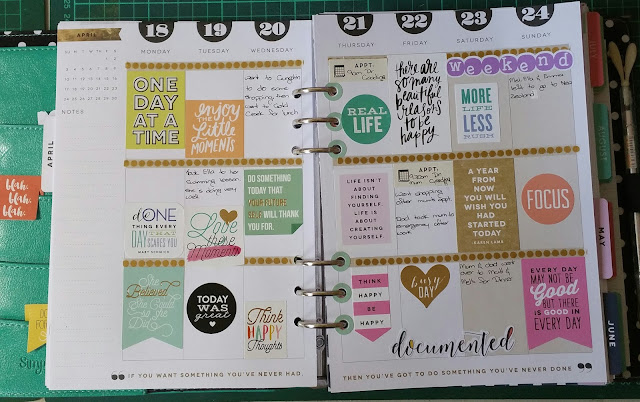 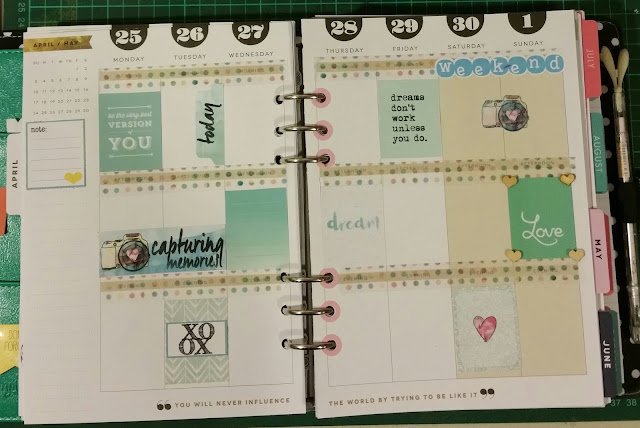 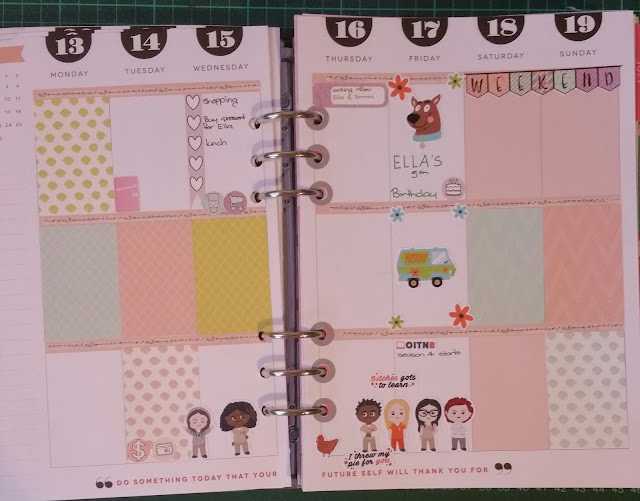 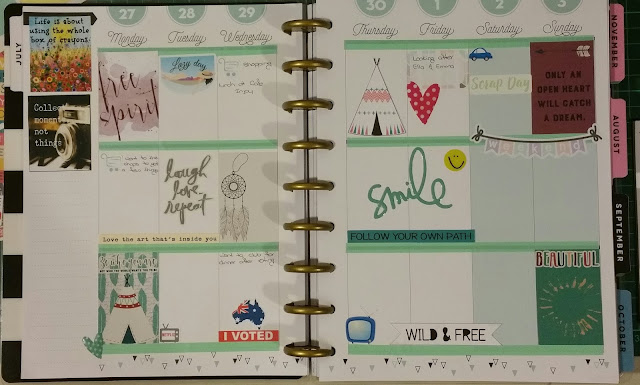 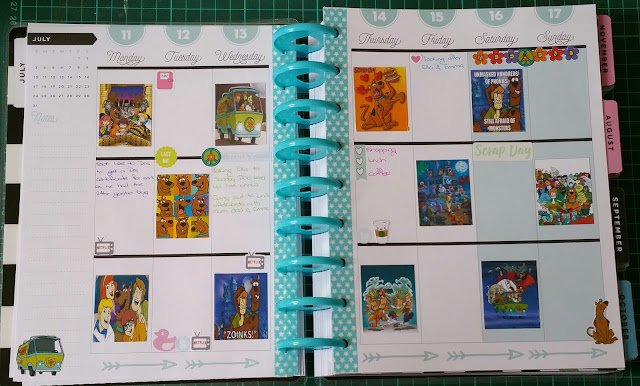 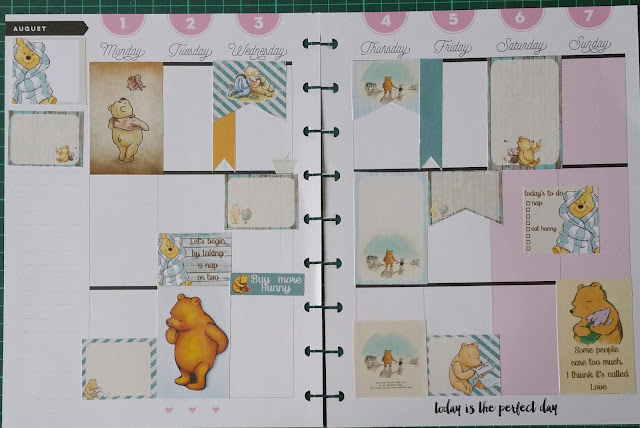 I have finally made a start on Project Life for this year, I'm using an 9x12 album as I find the 12x12 too big. I'm using the new Becky Higgins Core kit Currently which I'm really liking 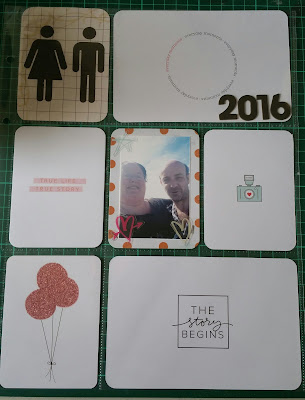 I have finally decorated a page in my happy planner. Have started another page sharing what I've done so far #happyladybugdesigns I got some stickers to review from Happy Lady Bug Designs and I really like them and will definitely order from there again 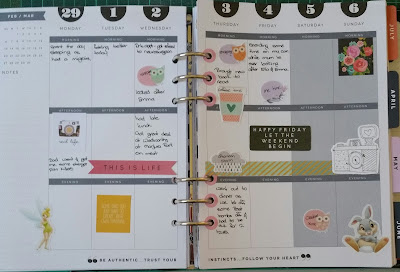 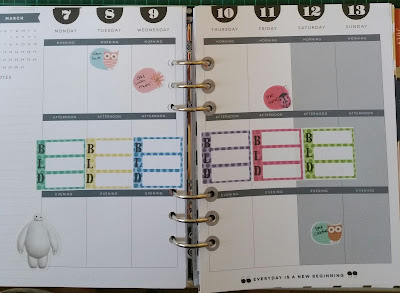 I have finally done some scrapping, haven't scrapped for over 6 months, felt good to to do a layout again. 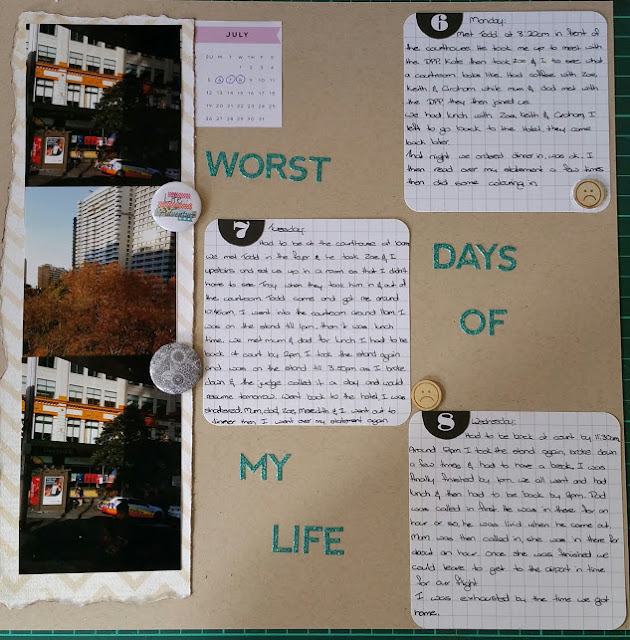 I know I haven't posted for awhile, I'm starting to get back into scrapping after having the last few months off. So keep a look out for some layouts as I will share as soon as I finish them
at November 17, 2015 No comments:

Here is a layout I have done for Funky Flairs Studio, I have used 2 flairs from the "Michelle Mother's Day set" 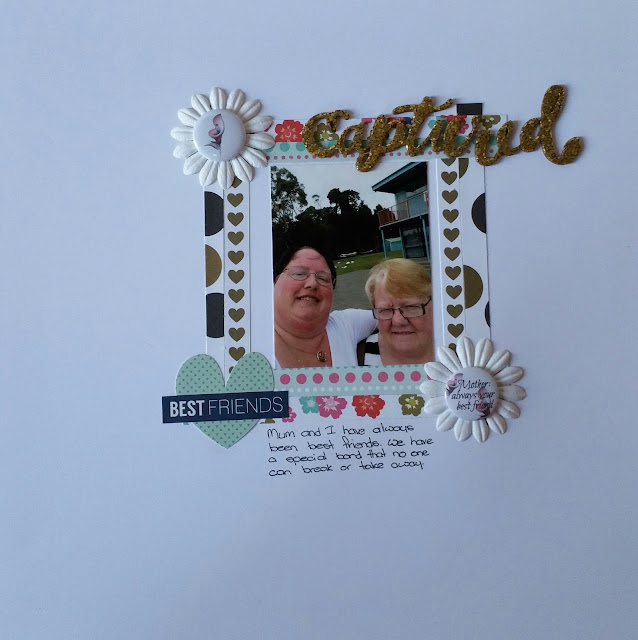 Yesterday I had to go in to hospital for day surgery to have a basal cell carcinoma removed from my forehead. 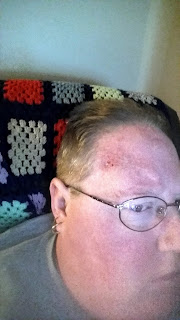 I arrived at the hospital at 9am, was called through to be admitted and gowned up around 10am or a bit later. After that was done, then I just had to sit and wait till I was called to be taken to theatre. They called me at 12:45pm and took me to a room that is just outside the theatre room, there they put the canula in and set up a drip. Was taken into the theatre room around 1:30pm. Don't know what time I was brought out to recovery but got home around 7pm. was a long day that's for sure. Today I've just been taking it easy and not doing much at all 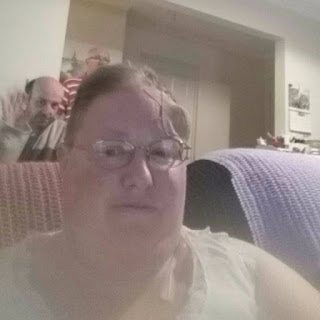 Plan on trying to get some scrapping done tomorrow
at June 13, 2015 No comments:

I need to get better at this blogging and I promise I will :-)


Here are some pages I've done for Funky Flairs Studio 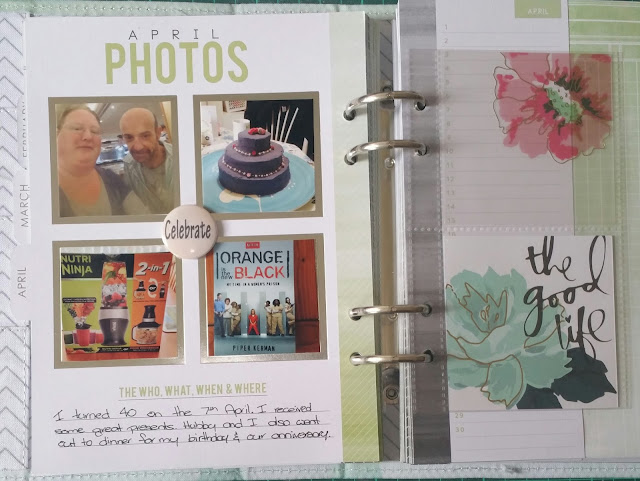 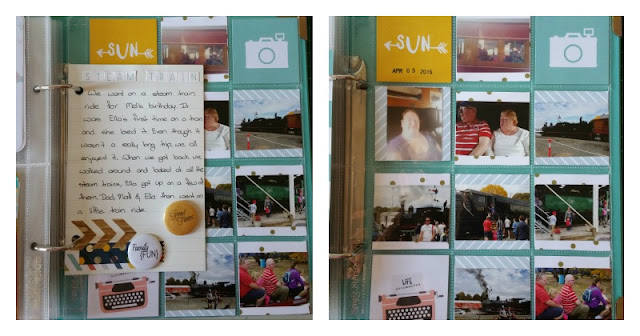 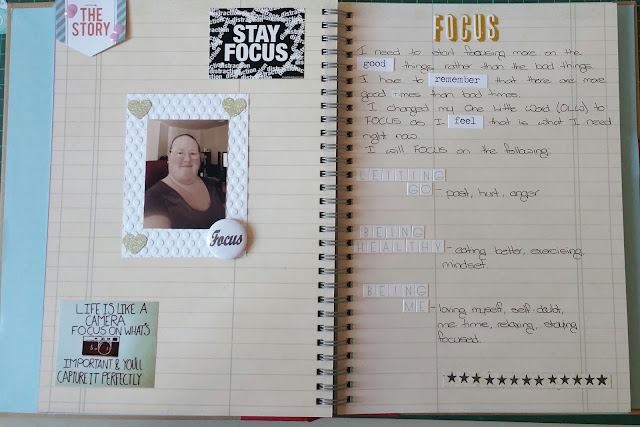 Here are some planner pages I have done recently, I have forgotten to share on here but going to try and be more active on my blog. Last few...